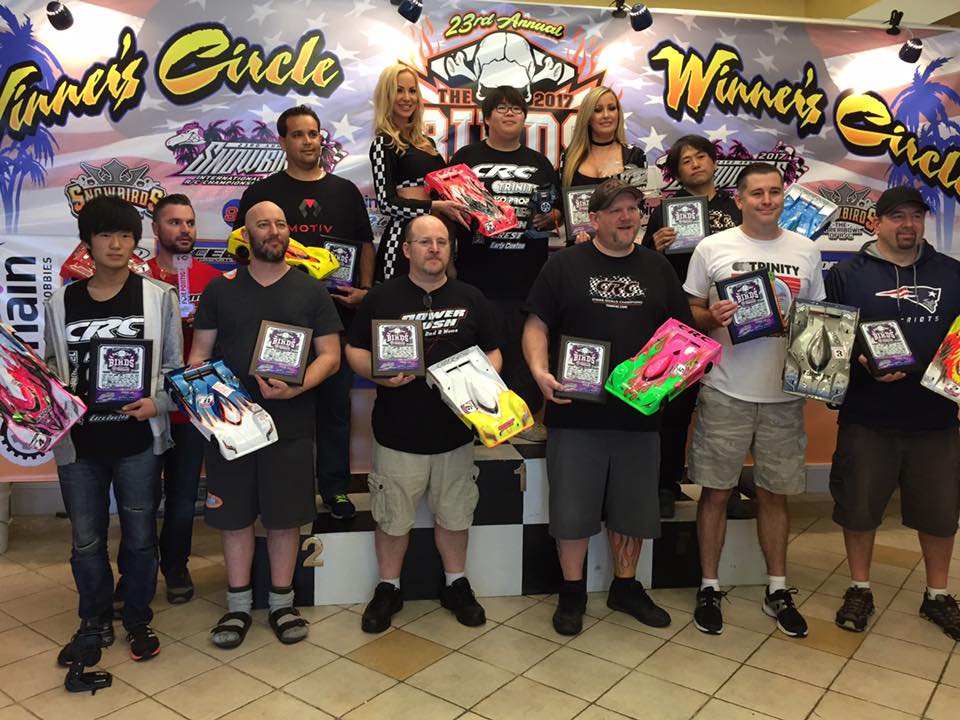 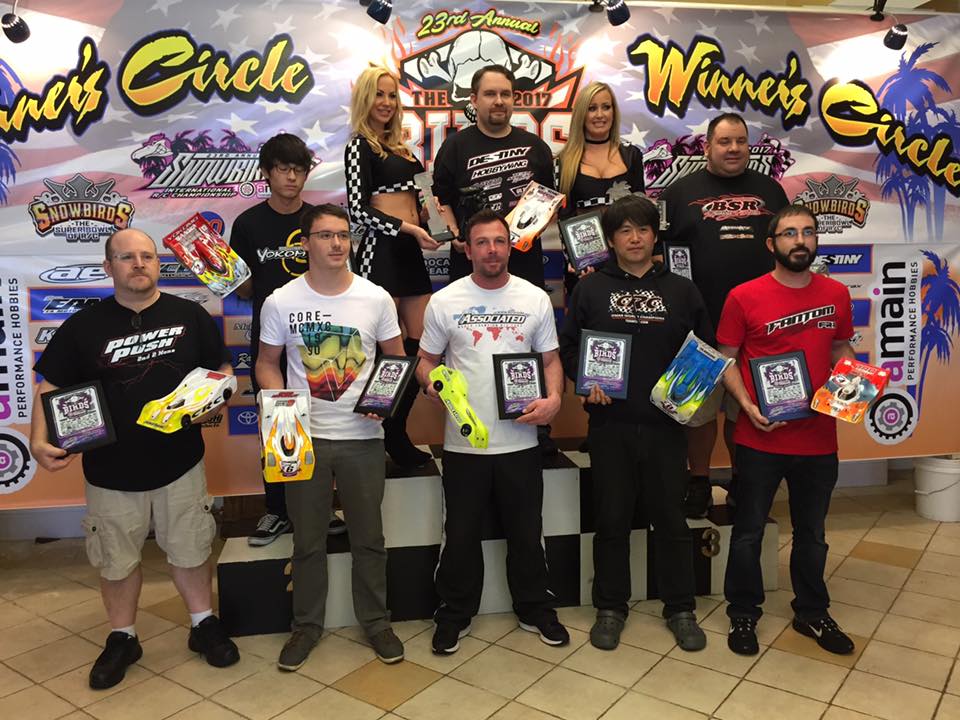 Also Ishioka got the 3rd place podium in 1/12 moderated class. And he got 6th plase in the 1/10 Touring Class.

Young driver, Yamashita Kazuki, also got the third place in the F-1 class, got the fourth place in the PRO 10 class, and was able to achieve great success against overseas top drivers. 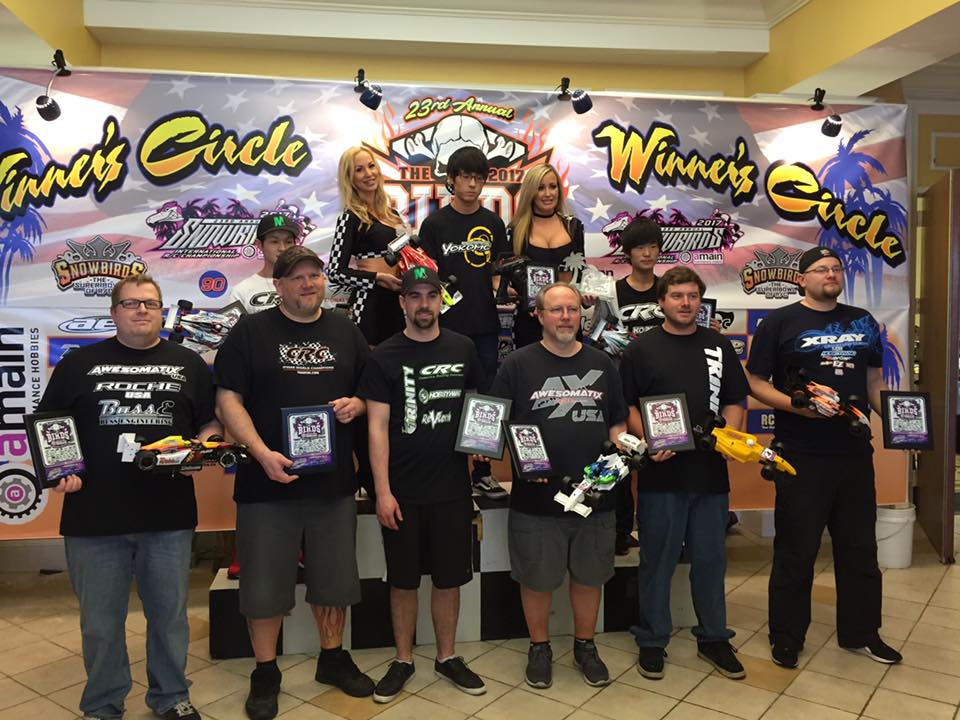 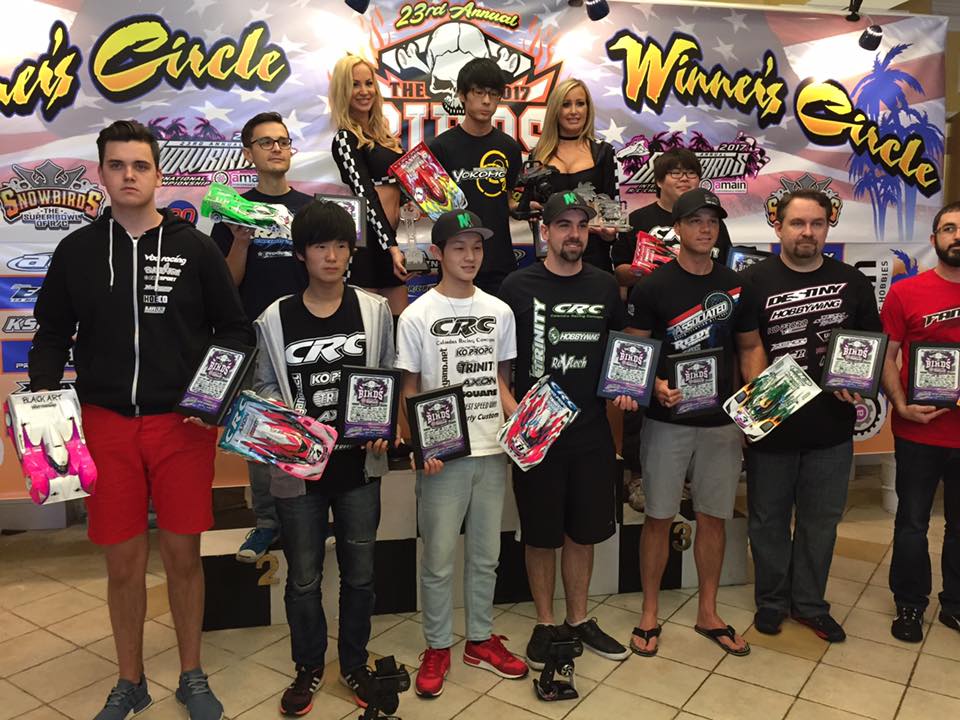 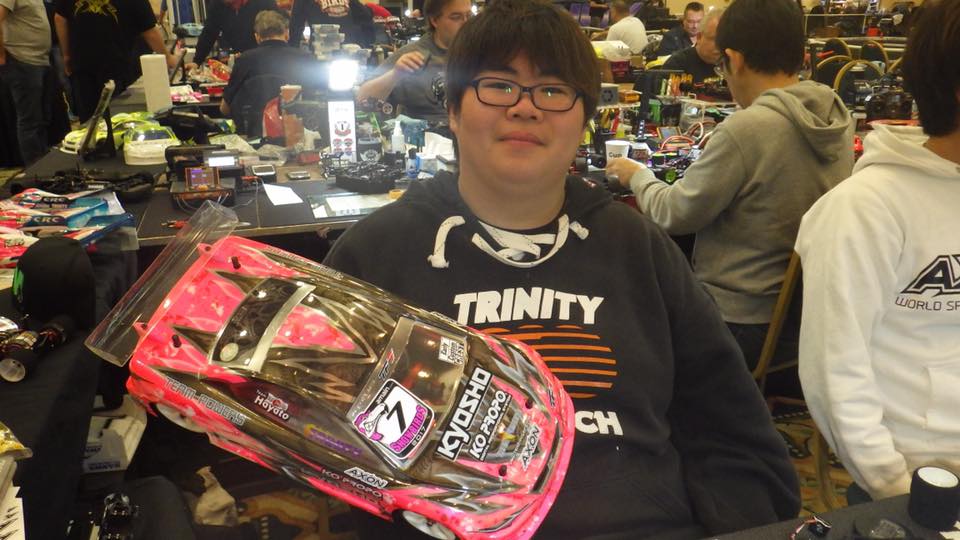 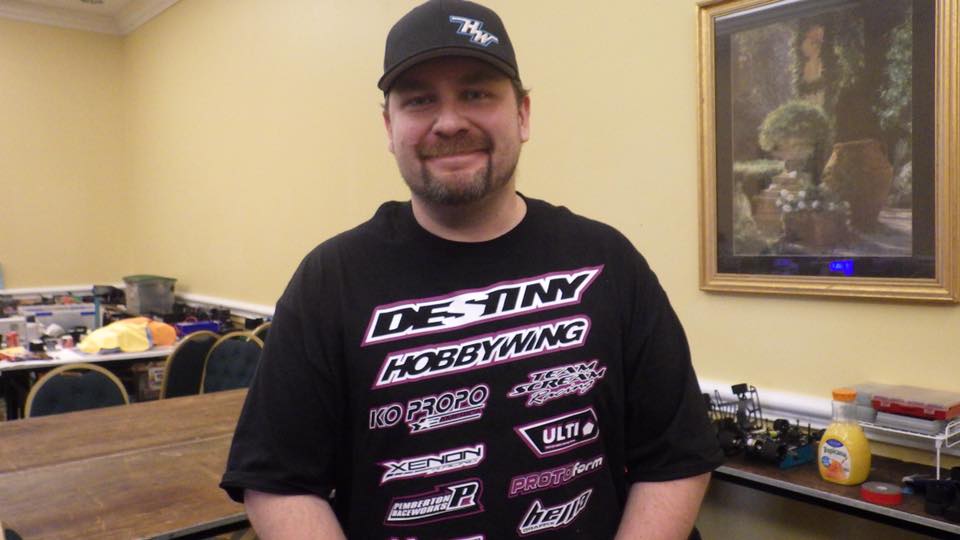 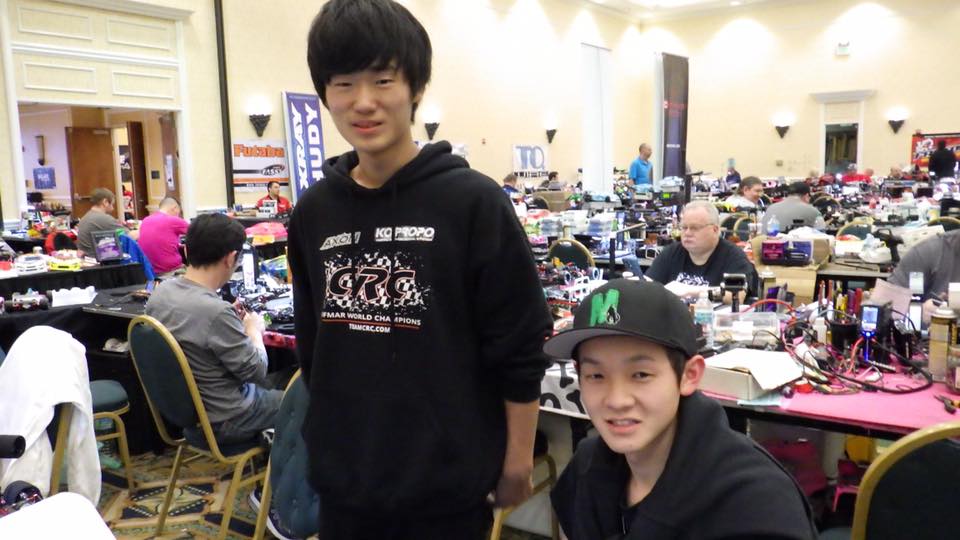 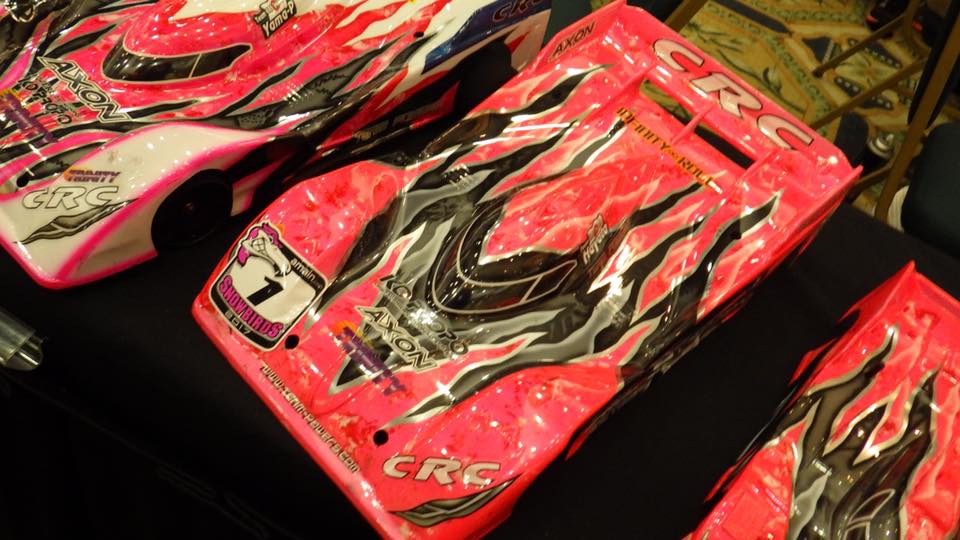 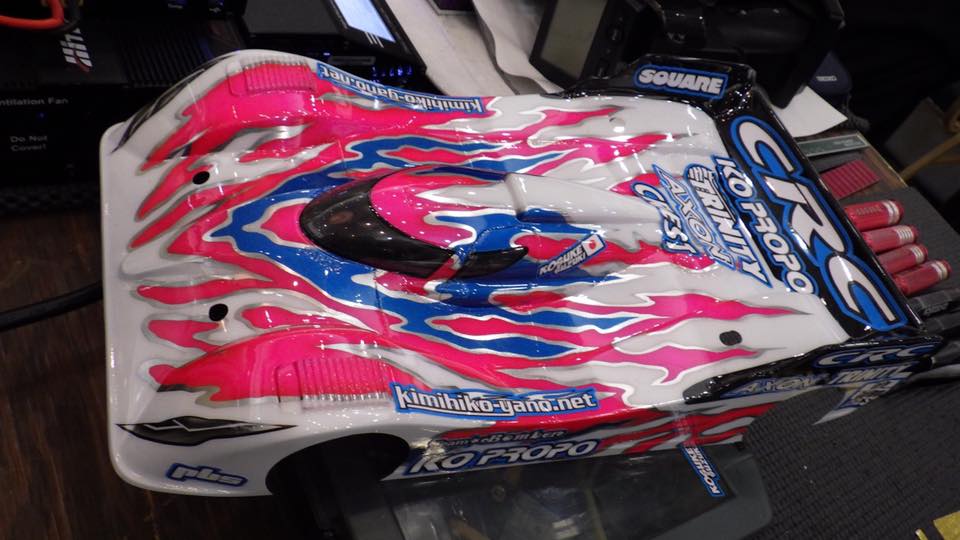 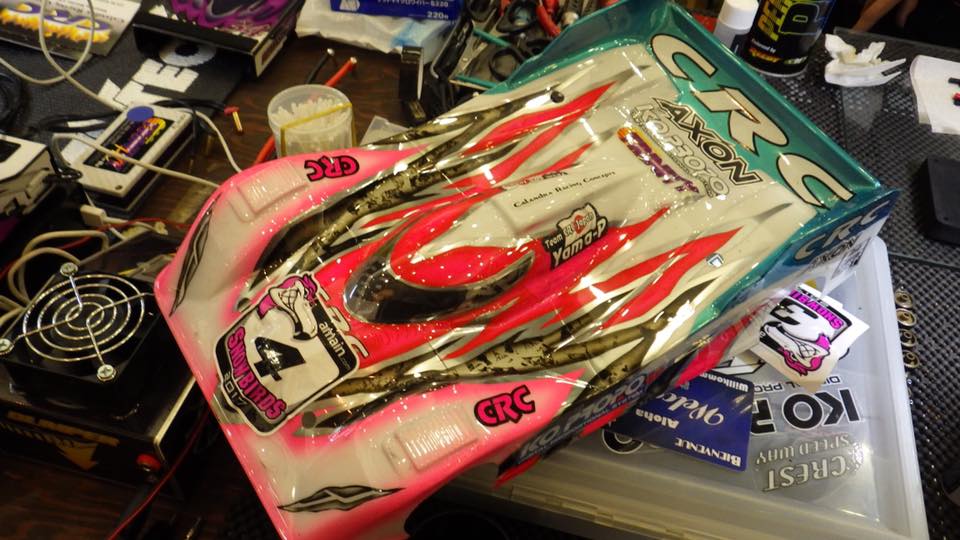 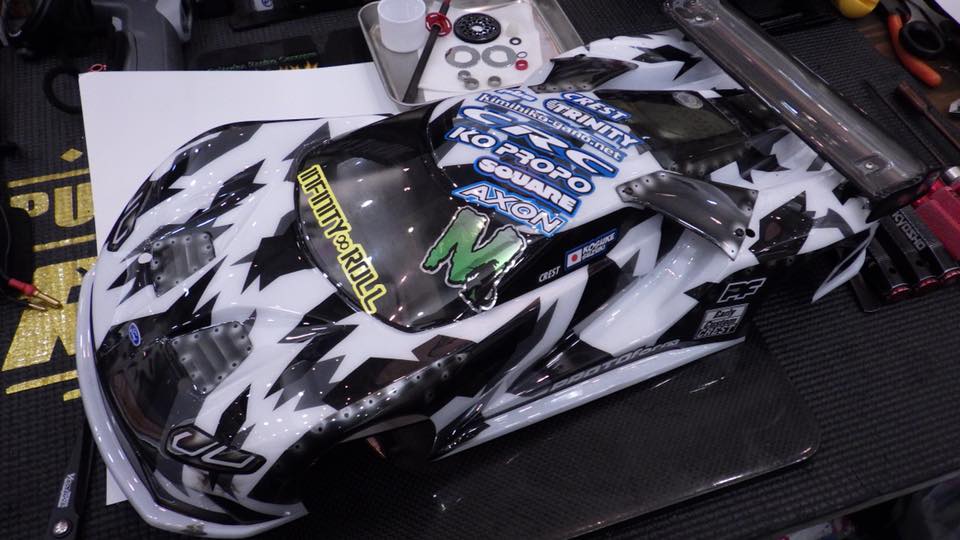 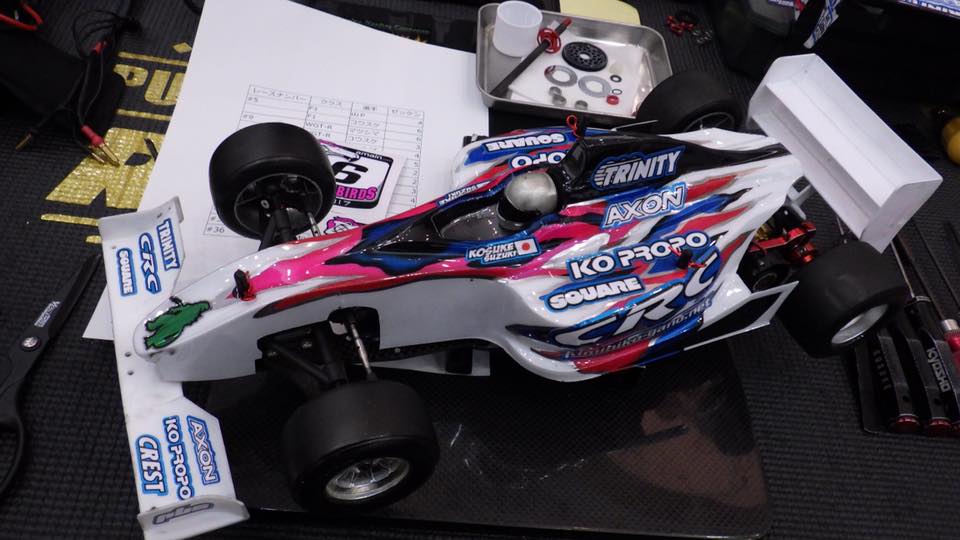 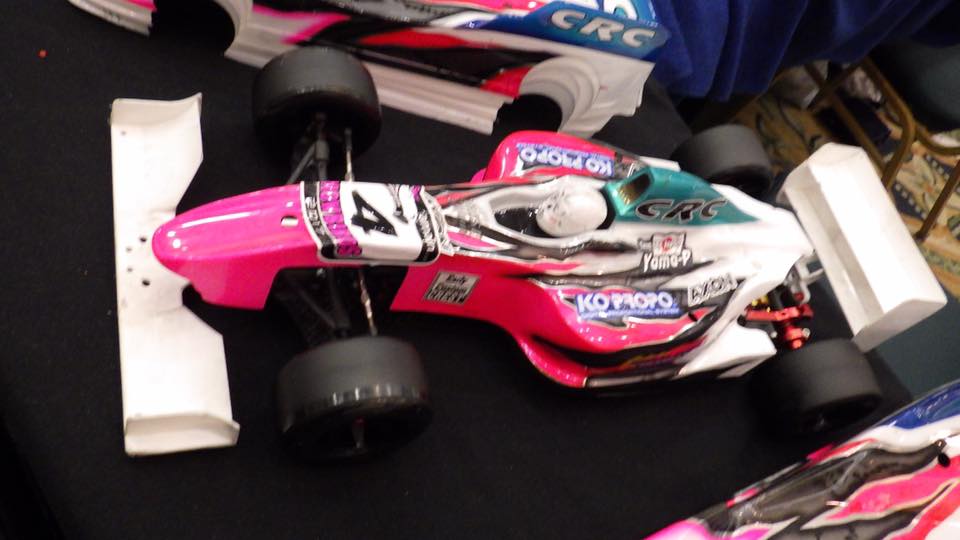