At Montpellier GP 2017 in France, Robert Batlle won the championship with his EX-RR!

Many leading European drivers such as the world champion David Ronnefalk and Elliott Boots etc. gathered for the race.
Robert Batlle showed his performance overwhelming those competitors.

After the race, Robert has commented, "I'm really happy with the performance of the EX-RR transmitter." 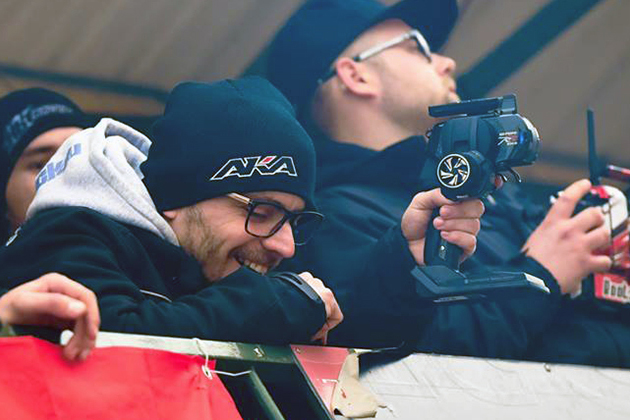 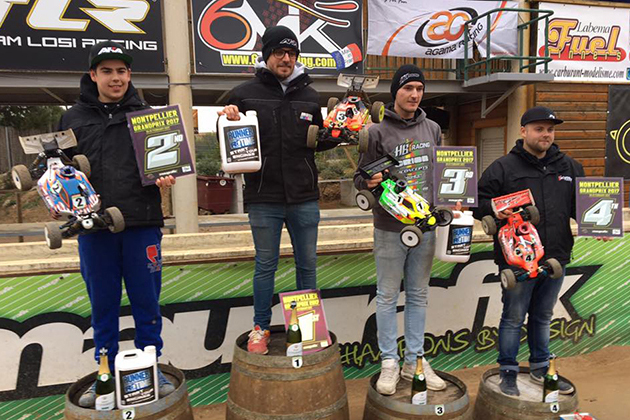