Neo18 race in the Redovan, Spain, at 29th of March,  Mr. Rober Battle had won this race again.
He is wining all of race after using Mugen MbX8 and EX-RR. 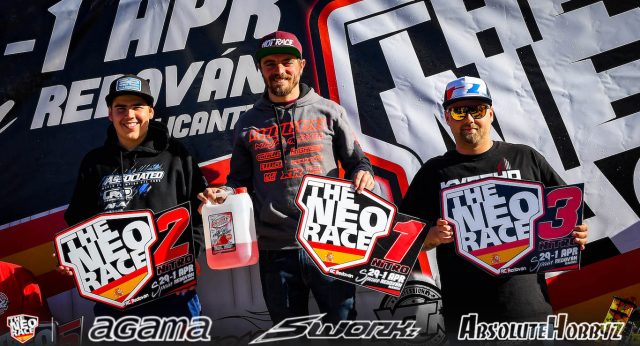 Many strong driver were entry to this race. So It seems difficult to win and it was hard race.
We want to say conguraturations to him wining. 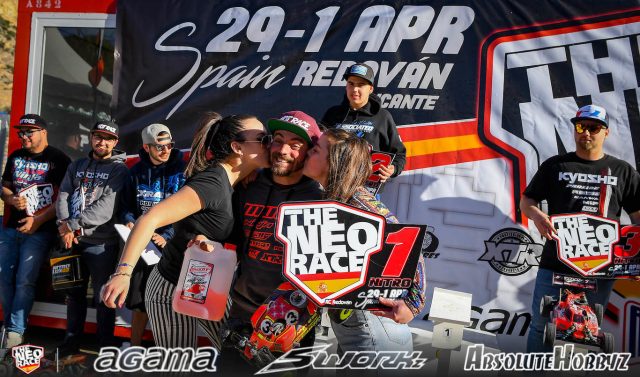 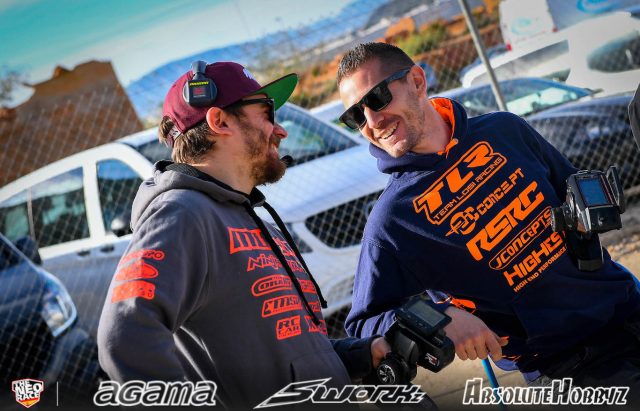 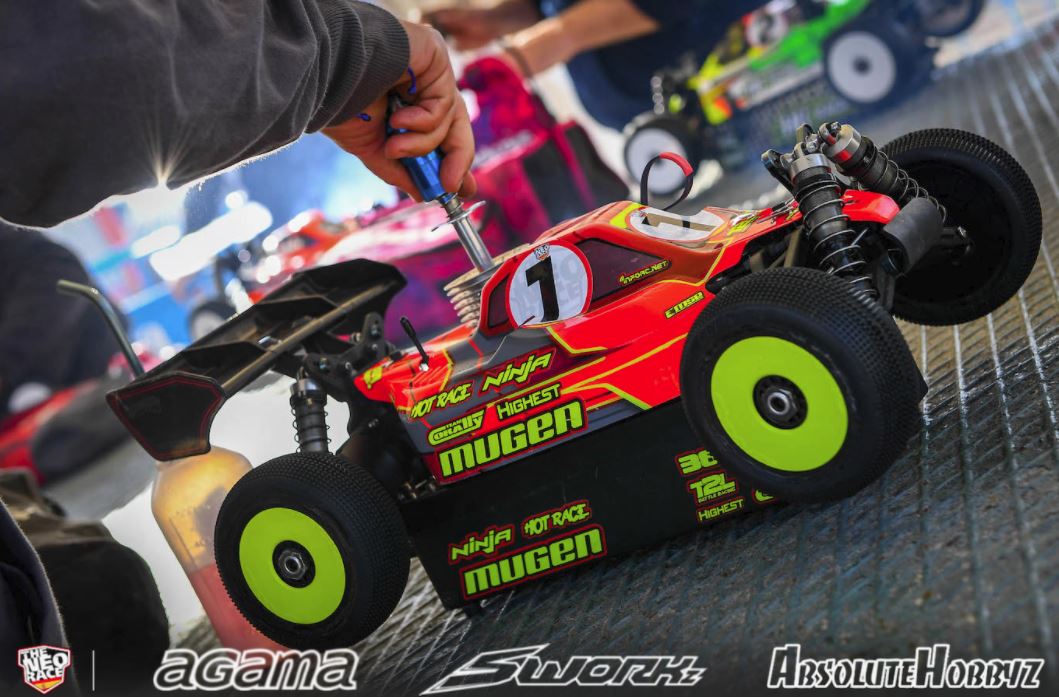 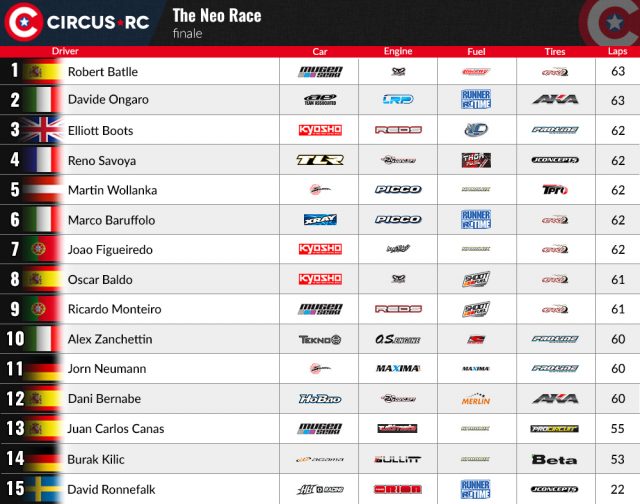 Also our support driver Mr.Marco Baffalo from Italy took 6th position in the final race.
He is using EX-RR 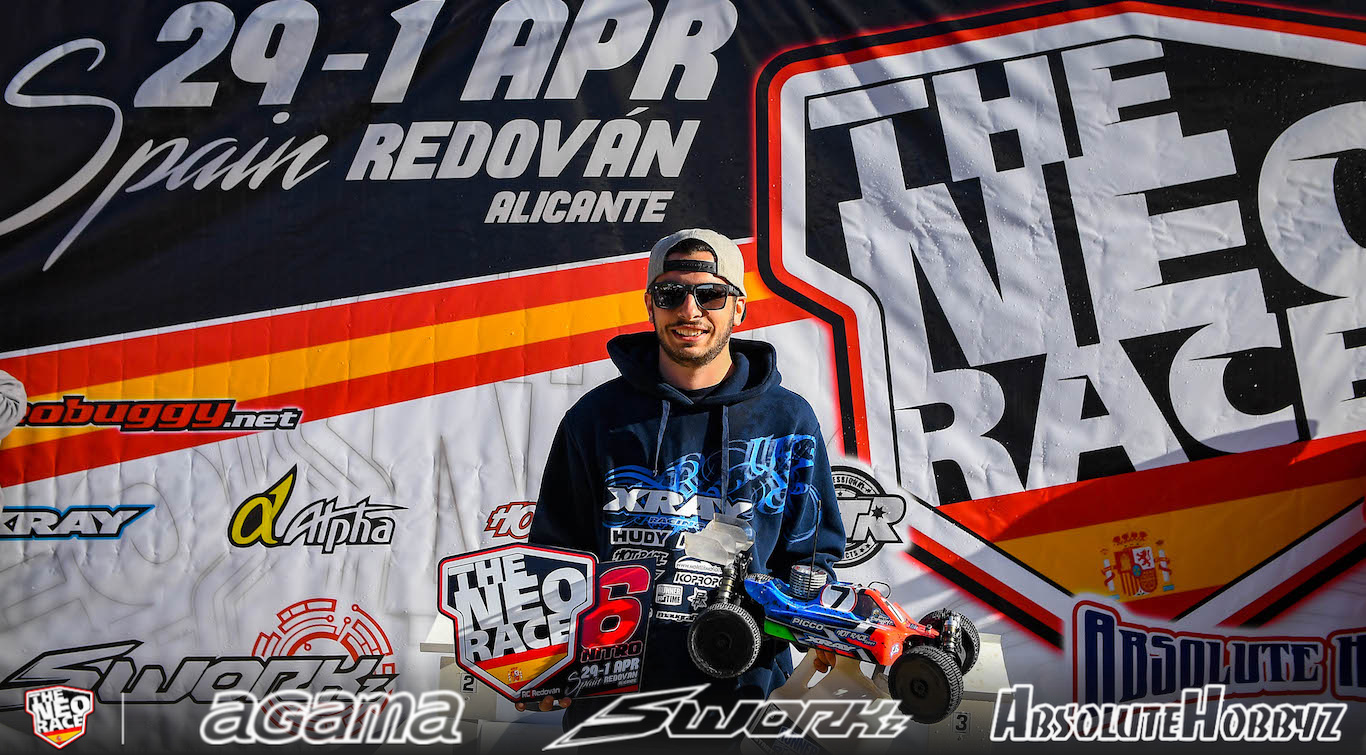 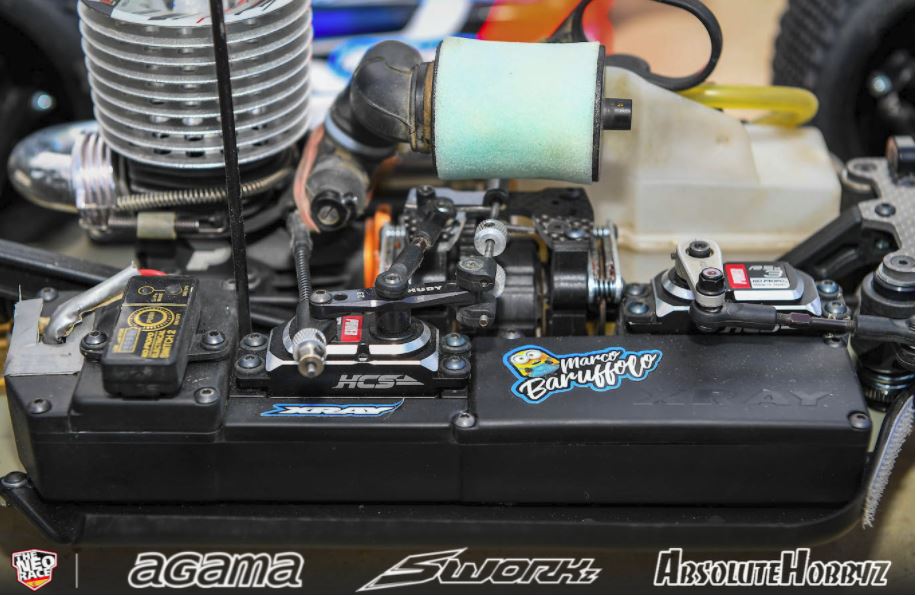 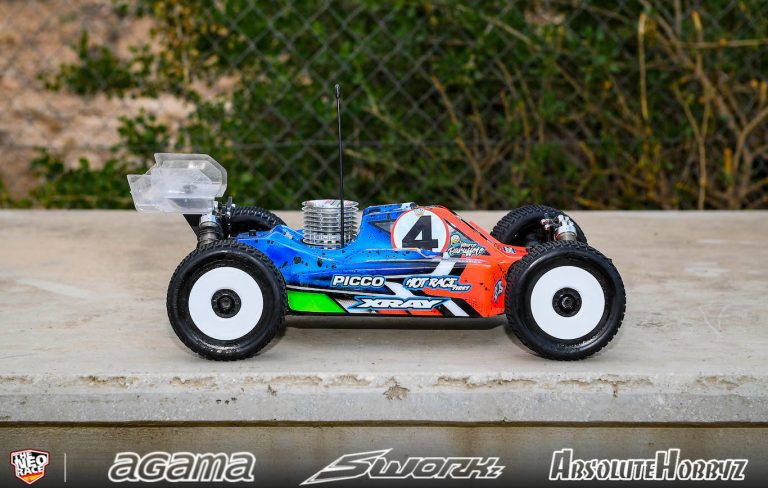 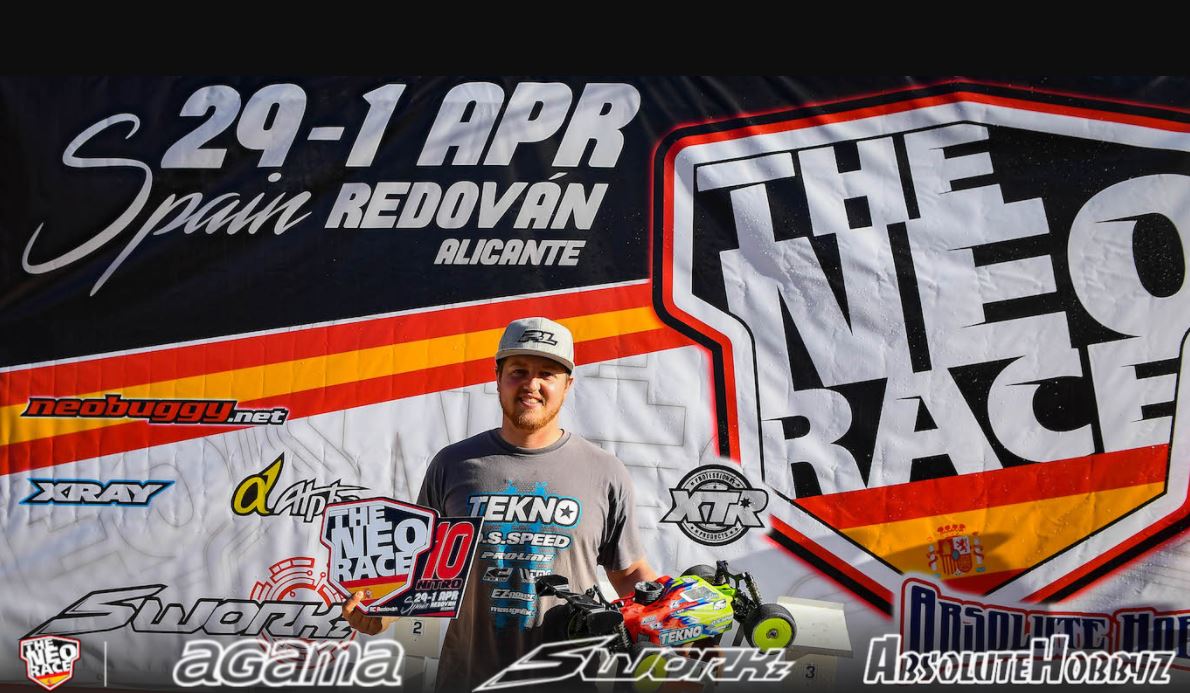 And Mr.Alex took 10th position in the final race. He is our  support driver from Italy same as Mr.Marco. He is usinng ESPRIT4 that is stick type radio.

Mr.Alex and Mr.Marco are same young driver.
We expect they will good driving  in the race itn the future. 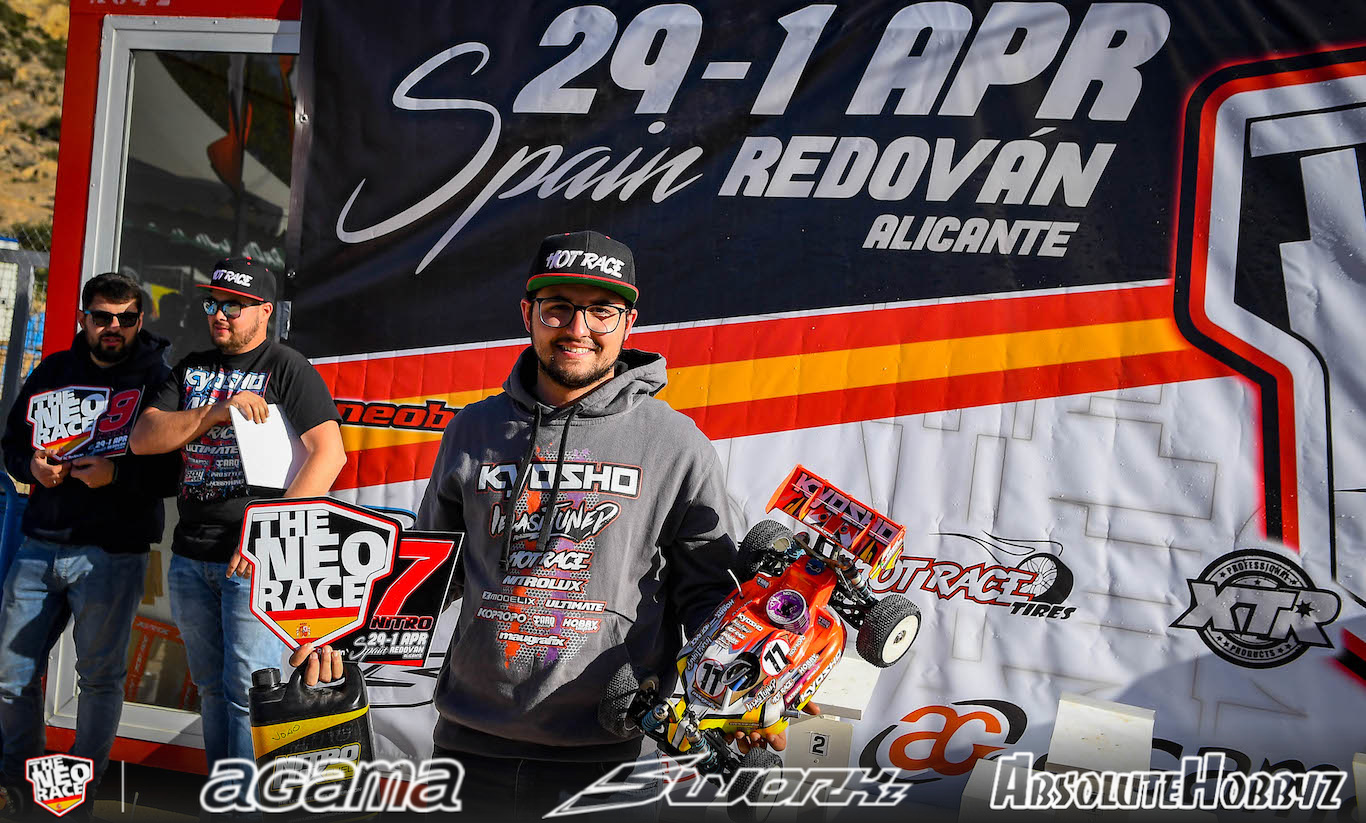 Mr. Joao Figueiredo took 7th position in the final.
He is using EX-RR too.

information and photo by: NeoBuggy.net