In the GP EFRA Rd.2 in France that was held in France the other day, KO PROPO support driver Tony Gruber (Germany) took full control of TQ & WIN in 2 classes of 1/8 racing & 1/10 touring.  Congratulations ! 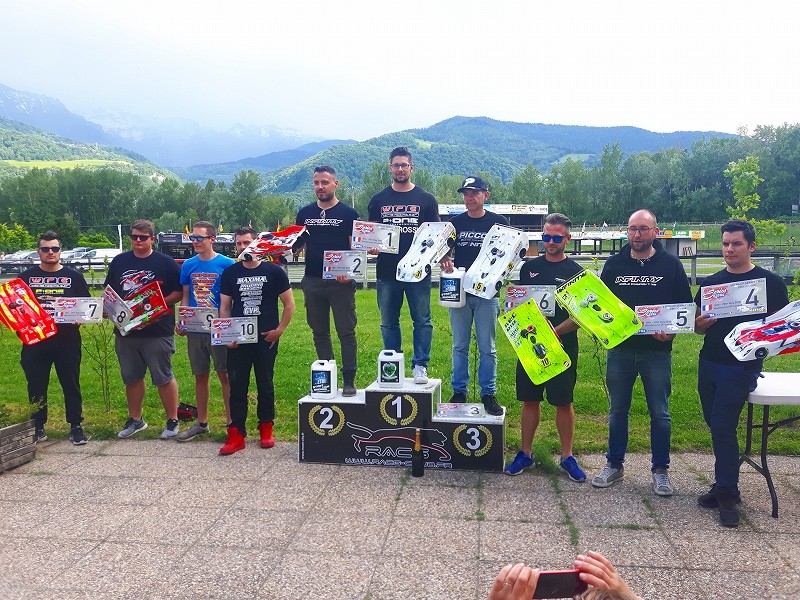 In the second round held on May 19th and 20th, Tony players were doing great from qualifying. He showed the speed of overwhelming others in both classes. 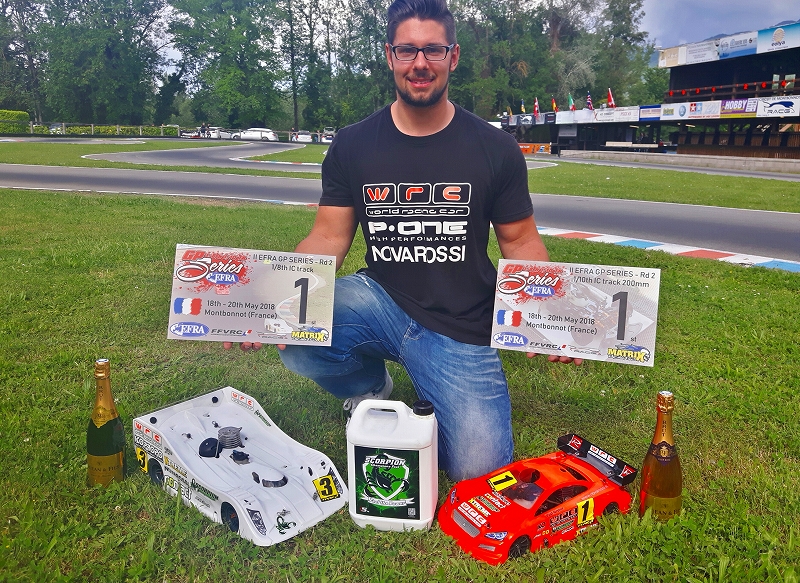 He using EX-RR radio system. Receiver is KR-415FHD that is Dual receiver circuit and HCS compatible.
Also In the 1/8 GP car, he using RSx3 Responce H.C as steering and BSx3-one10Response  as Throttle.

And he using  RSx3 -one10Flection for steering and throttle in the 1/10 car.

He sent us a report and a message of joy.

How change servo gear by myself.

Update File for the EX-NEXT to support the MINI-Z

What kind of servo is the GRASPER STD?