This exhibits the setting data of the RSx12 as used for the 1/12 all-Japan championship in 2015.
There are 2 files after unzipping the files which is downloaded from the link.

This setting data is used by the Servo manager Software.

#Team YOKOMO Mr.Masayuki Murai
The setting makes it easy to drive with low retentivity which creates an under steer.

Use data according to the preference. 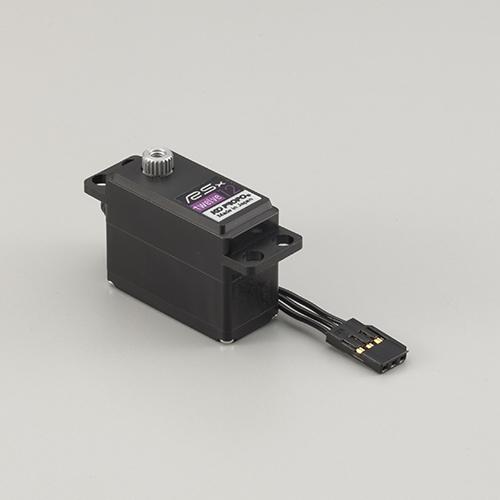